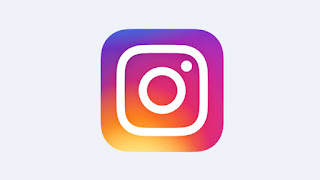 Instagram is rolling out a new mode called “Restrict” that will let account owners effectively shadow ban a user who comments on photos with offensive or abusive language.
Bullying is very common on Instagram, and with the new “Restrict” mode, it will help reduce bullying.  The mode can be activated for specific accounts by swiping left on a comment, heading to your privacy settings, or doing so on the person’s account. 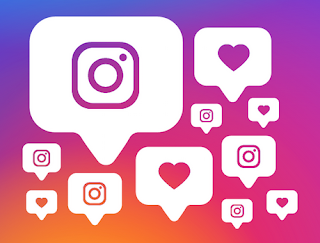 When you restrict a user,  “comments on your posts from a person you have restricted will only be visible to that person,”
Since the person isn’t blocked, people will still have the ability to see the comment by tapping on a message that appears similar to how muted replies on Twitter look.
Account owners will then have the ability to approve the comment so it’s public to everyone, delete it, or ignore it. Instagram is also removing notifications on comments that come from a restricted account, which is also similar to Twitter’s existing mute system.
The “Restrict” tool is an additional precaution that people can take to protect themselves from harassment and bullying on the site.
The feature was announced earlier in July, and now it is rolling out to users. Just update your Instagram to the latest version for the new feature to be active.

LG is Shutting Down its Mobile Phone Business Worldwide